Unleash the Dormant Power Within by Using This “Little Black Book”

Disclaimer: I make no guarantee or claim of achieving any specific results. Results will vary. This information is presented for educational purposes only.
​Use at your own discretion. 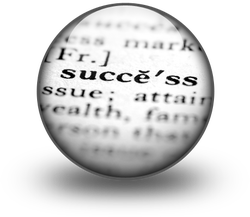 You’re probably here out of curiosity. You know there is something wrong with the World. Something about it just doesn’t feel right. You are never content and despite how much you chase happiness, you only catch it for brief moments here and there.

Before we get into the finer details I think you need to know my story.

My first introduction into the Game came back before the new millennium. I “put my foot down” into the Hustler side of this thing we call “The Game”. No, I wasn’t dealing drugs or scamming people, Hustling is just a “street” term that means entrepreneur. I had a mobile business.

Many of my entrepreneur role models spoke a lot about “The Game” but could never fully define it.

As Hustlers we had codes of conduct and guidelines that we followed. They were “unwritten rules" – they weren’t written down in a book somewhere, they were passed from mouth to ear and just understood.

With these “codes” you could go anywhere in America and every Hustler would be on the same page. There were certain things you just did not do. If you violated any of these rules, you could expect some serious consequences.

I would learn later that our “unwritten rules” were very similar to that of the corporate world. High level corporate execs are the biggest Hustlers of all, they just wear different clothes. The level of ambition however, is nearly the same.

I listened, I learned and I stayed “down and dirty” (persistent). My business prospered (this was my third attempt by the way). I ran my business strictly lean (little overhead costs) for over 10 years – and then my life changed. I was arrested.

I didn’t spend much time in jail but when I was finally released I saw my world crumbling around me. My relationship with my girlfriend of almost three years was in shambles. My business that I built up with my own blood, sweat and tears for over 10 years was falling apart. I was behind on bills and was forced to sell off most of my possessions and my car just to keep afloat.

I didn’t realize it until a couple years later, but I had based a large part of who I “thought” I was on being an entrepreneur. When this was stripped from me I went into a semi-state of depression. 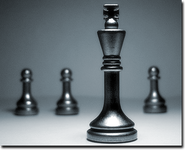 I didn’t know who I was anymore and I lost all my motivation to get back into the business Game. I trapped myself into a total state of fear, doubt and worry. I had lost confidence in myself and my abilities.

After a couple years of wrestling with myself I “snapped” back into shape. I’ve always known I was a born entrepreneur and I didn’t want to grow older and look back at my life and feel regret. Regret for not doing what I love to do – what I knew was in me since the age of 15.

I dove back into studying. I researched all the new “modern marketing" and sales techniques. I made it a mission of mine to understand how the world of business had changed and how I could get back into the business Game. This time I wanted to do it bigger and better than before.

This line of research led me to the Mafia – yes, La Cosa Nostra – one of the more stable and well managed organizations in the World. And a funny thing happened. As I read through their old wisdoms, axioms and “codes of conduct”, I realized that many of them were the same rules, regulations and guidelines I had learned in “The Game” as a Hustler.

I didn’t think much of it, but then as I started studying other criminal organizations I began to run into similar rules and codes of conduct. I took note, this couldn’t be a coincidence; there was something to all of this. 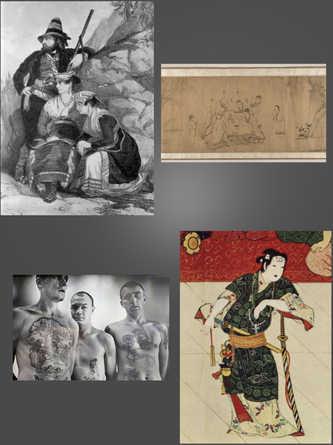 My research took me back to Japan, China, Sicily (of course), parts of Europe, parts of Africa and even the “Old West” here in America. What I discovered completely blew me away!

All these organizations, which were actually “sub-cultures” (according to sociology), were basically saying the same thing. The wording was different, the concepts were applied differently but the core principles and wisdom was the same.

Everything boiled down to self-empowerment.

These “sub-cultures” were all formed by the desire for the “lower class” to break away from tyranny and oppression. They did this so they could “rule over” themselves.

These sub-cultures formed their own power structure within an already established power structure (their rulers or government). This is just a short list of who used small portions of what we call “The Game” today.


Robin Hood? Yes, the REAL historical figure, not what is portrayed in movies and cartoons. He was a Yeoman, a title that meant, “a commoner who cultivates his own land.” He was around the nobility (upper class) of his time and he learned how they thought and operated. Then he turned the “Game” on them and became known as the one who robbed from the rich and gave to the poor.

What would possess a man to do something like this? And where did he get the idea?

My question became, how did all these cultures, separated by distance and time all come up with similar methods to “free” themselves? Why did all of them have similar codes of conduct, “unwritten rules” and an almost identical structure of power?
Many mistakes that people make are to assume that “positive thinking” alone will help them. I’ll give you an example. People have been taught to not use the word, “problem”. You are told that you should use the words “challenge” or “obstacle” instead.

People are teaching you to lie to yourself! How is that empowering? That is not reality.

True empowerment comes from brutal honesty and getting to know yourself like you’ve never known yourself before.

Life is a series of problems that MUST be solved. 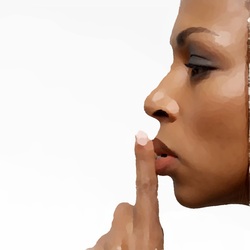 "If all this is true then why haven’t I heard of this before?"

And my answer is – you have. Much of this has been told to you indirectly (and sometimes directly) to your face. The truth is that you can’t “see” it because you don’t know what to look for. All those old sayings and proverbs such as:


And I could go on and on. All of these are hints to the underlying rules and regulations of “The Game”. If you don’t know the rules of the Game you can’t win. And if you don’t realize you’re playing a game at all, you can be easily manipulated by those that are. 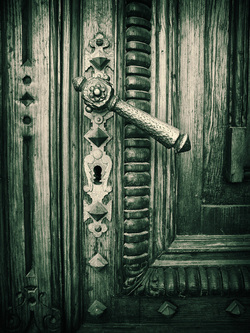 Over the last hundred years the Game has become synonymous with deception, lies, manipulation and trickery, but that was not the original intention of the Game. The Game was and has always been about self-empowerment – learning how to empower yourself and those around you so that everyone can benefit.

The Game has always echoed what the great teachers and philosophers of past times have said. That everything you want is already naturally yours. You have the power to become, do and have anything you can think of. But what they don’t tell you is that you must be willing to pay the price for it.

This is part of the key you need to open the doors that are keeping you from what you want. If you don’t know what the price is, how do you know what to pay?

This book is the very foundation for every “layer” (unique aspect) of the Game that currently exists:


Once you learn this crucial information you will be able to “see through” and break apart other Games. You will know what about them is real, useful and be able to master them.  This is possible because you will understand the “behind-the-scenes” mechanics.

Every “layer” of the Game comes from the crucial knowledge contained in this book. Its principles and concepts play a role in almost every facet of our modern lives. The problem though is that they are used against you and most people don’t know how or why. 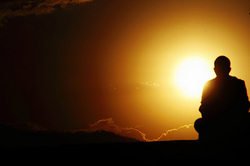 This “Little Black Book,” is about YOU. Shedding the old you and rebuilding yourself into a stronger and more effective person. This book will explain why you truly don’t love yourself, why you stay miserable and why, despite your best efforts, you always come up short.

If you’re looking for a quick fix or a miracle, then keep looking. That is not how the Game works. But if you are looking for a proven system of knowledge that will help make you a stronger and more effective person, then don’t hesitate.

If this, “Little Black Book,” is for you, then you will know it.

Stop living in false dreams, hopes and fantasies. Remove the cover from your eyes and wake up to life in reality. Instead of wasting your money on temporary pleasures, get something that will help improve the quality your life. I promise it will open your eyes and have you look at yourself and the World like never before.

Look at just some of the things you’ll learn:


What are you waiting for? You’ve been down the same road over and over again. If you want a lasting change in your life, you have to travel down a new road. Stop being Played and learn to Play. Get your copy NOW!